TAGS:
SaaS security collusion Atmosec has announced that it has come out of stealth and completed a $6 million Seed round led by Glilot Capital Partners and Battery Ventures. Additional funding also came directly from Armis Co-Founders Yevgeny Dibrov (CEO) and Nadir Izrael (CTO); Wiz Co-Founder and CEO Assaf Rappaport; and Ofer Ben-Noon, Co-Founder and CEO of Talon Cyber. Atmosec helps companies overcome the challenge of monitoring risk assessments of new connections from third-party services such as Slack, Dropbox, Google Workplace, and others. As companies grow and expand their needs, it can become more difficult for CISOs to protect their organizations as SaaS ecosystems become attractive to attackers who might exploit under-monitored connections. 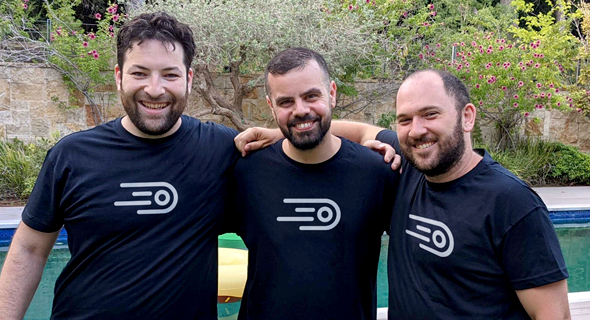 Atmosec Co-founders Misha Seltzer, Shaked Gitelman, and Aner Gelman. Photo: Atmosec
The company achieves this by tracking the behavioral approach of applications and using contextual analysis to monitor the behavior of the applications themselves. This means that Atmosec can understand what is occurring between numerous applications and allow for quick detection of anomalies that can then be handled by organizations.

Adi Dangot Zukovsky, of Battery Ventures, added: “Organizations today rely on an ever-growing number of SaaS applications to run their businesses—so in many ways, it’s surprising that many have inadequate systems to manage third-party risk. Atmosec is addressing this critical problem with new technology that provides cloud-native enterprises with greater visibility into their existing systems and helps them lower the risk of outsiders exploiting their third-party business applications and app-to-app connectivity paths.”