The City of Haifa, through hiCenter, has approved a NIS 10 million investment for the establishment of the new center

The initiative to establish the National Center for Innovation and Blue Economy in Haifa was presented to the Israeli government’ Interdepartmental Committee for Maritime Matters and received its blessing. Further to the committee’s decision, the City of Haifa, together with the National Planning Administration and the National Economic Council, has started to establish the center by formulating a multi-stage work plan. The work plan includes the physical aspects of the center, aspects related to R&D and innovation, financial aspects, structural aspects, and references to international connections. 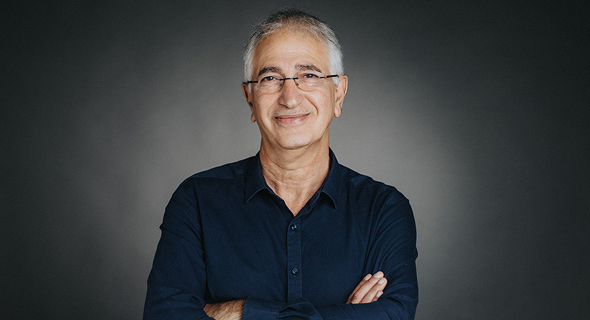 The center will focus on matters of technological innovation and initiatives addressing the marine space, while integrating urban innovation and development processes on Haifa’s shores. The center will create partnerships for development involving research bodies, industry and defense industries, the port, environmental and community bodies, to develop and promote innovation and which will become an incubator for early-stage innovation. The center will assist startups and entrepreneurs focusing on ocean tech at their initial stages to connect to resources, services, infrastructure, and the support they need to succeed.

Related articles:
“Connecting the center to hiCenter’s existing infrastructure is intended to accelerate the process to establish the national center and to enable it to commence operations in 2022,” said Lior Hanuka, CEO of Haifa’s hiCenter. “The global blue economy has turnover of trillions of dollars annually, from freight, logistics to marine agriculture, energy and mining/raw materials. This field is not generally innovation driven, and Haifa may be leading the call to incorporate the world of startups and venture capital to this traditional industry.”