David Halperin, co-owner of Optica Halperin - Israel’s largest optics retailer, has founded a new venture capital fund with partner Amitay Yamin, Calcalist has learned. The new VC is named Contrago Ventures and it will invest $50 million in companies active in a wide range of sectors, including cloud, cybersecurity, fintech, artificial intelligence and machine learning. The fund said that its anchor investors include companies and angel investors who are part of the global network of the connections of the Halperin family.

Contrago Ventures plans to initially work out of Tel Aviv, and within a year to open offices in New York. The firm will invest from Seed rounds through to C rounds. 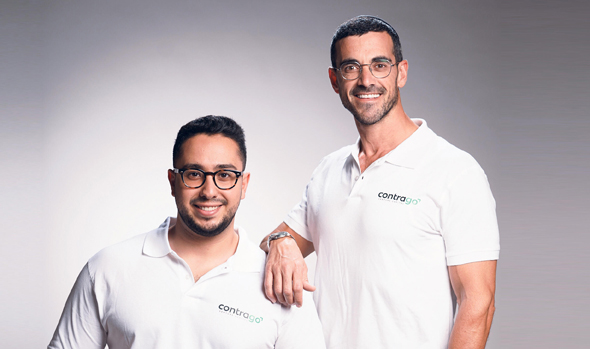 David Halperin (41), son of the Halperin family, and a partner in the “Halperin Optical” chain, has focused in recent years on philanthropy, real estate investments, and technology. 15 years ago, he founded “Shaming Shames Me,” an NGO that works to strengthen a culture of positive online dialogue in Israel and to promote values of tolerance and mutual respect through raising awareness about the damage done by slander and shaming.

Amitay Yamin (25) previously worked at the Hanaco Ventures fund as part of the investment team, after which he served as an investment consultant for angel investments of the Swiss Reinternational Family Office, which invested in more than 40 Israeli startups.