The entertainment company led an investment round of $15 million in Israel-based startup Inception, a company developing 360º video apps 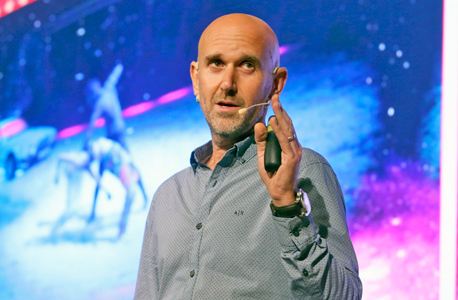 RTL is seeking to augment its video offerings with virtual reality experiences, said Christos Schizas, a business development executive at RTL, in the announcement.

“We see clear potential for synergies with our existing portfolio of content production, multi-platform networks and advertising solutions,” said Mr. Schizas in the announcement.

Australian media and casino magnate James Packer also participated in Inception’s funding round, the company said in its announcement. The chairman of casino operator Crown Resorts, Mr. Packer is considered a personal friend of Israeli Prime Minister Benjamin Netanyahu and his family.

According to a report by Israeli broadcaster Channel 2, Mr. Packer agreed in June to be questioned by Israeli police in relation to a corruption investigation looking into lavish gifts allegedly given to the Israeli prime minister and his family by Mr. Packer and other businessmen.