Biotechnology company Karius raised $50 in Series A funding round. The company's test is capable of indentifying over 1250 pathogens within one day

Based in Redwood City, California and established in 2014, Karius develops early detection technology for infectious diseases. The company's test is capable of indentifying over 1250 pathogens within one day based on the detection of DNA fragments in a single blood sample. 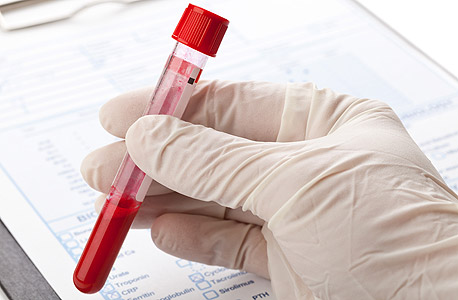 A new generation of blood testing

Current technology relies largely on elimination, and diagnostics can sometimes take up to months.

The test currently costs $2,000, according to CNBC, and is therefore used mainly in cases where routine diagnostics fail.

Karius CEO and cofounder Mickey Kertesz told CNBC that the test offers a 50% chance for a definitive diagnosis, since not all sicknesses are infection-based.

Karius announced it would use the funding to expand its clinical trials and laboratory capacity, and to further commercialize the test.