Starting March 2018, the low-cost airline will offer daily flights between its U.K. base and Tel Aviv

The company currently offers four flights a week between these locations. 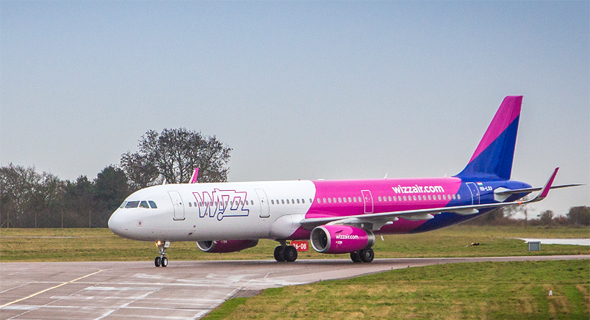 The company also announced the future expansion of two other flight routes, to Suceava in Romania and to Prishtina in Kosovo, and the opening of five additional European flight routes.

To support the expanded flight plan, Air Wizz will add four Airbus A320 airplanes to its Luton aircraft fleet by June 2018.