Leumi Card is a subsidiary of Israel-based Bank Leumi, which must sell the company by 2020 following new Israeli legislation

TAGS:
Israel-based Bank Leumi is negotiating the sale of its credit card issuer subsidiary Leumi card with 12 entities, according to several people familiar who spoke with Calcalist on conditions of anonymity. 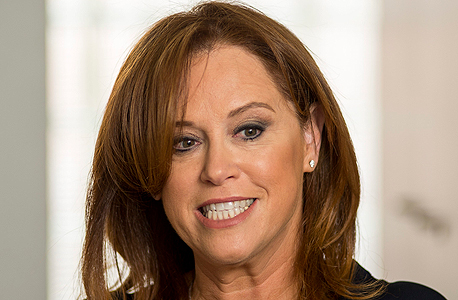 Bank Leumi must divest Leumi Card by 2020, following a new law passed by the Israeli Parliament in January, mandating a separation between the two largest banks in Israel and their credit card subsidiaries.

Israel’s bank supervision is expected to publish next month a new outline for interchange fees--the fees charged by card issuers when a card is swiped. This fee, which currently stands at 0.7%, plays a key role in determining the value of credit card companies. A 0.1% decrease will spell a drop of $70 million to $85 million in annual revenues for these companies.
Related stories:

Israeli Banking Regulator Hedva Bar is under heavy pressure to lower the interchange fee to 0.3%, in accordance with European Union regulation. If instated, such a change will result in a downward pressure on the tag price for the deal.

For the current talks, Warburg Pincus hired UBS Switzerland AG as representation, one person familiar with the matter who spoke on conditions of anonymity said. Founded in 1966, Warburg Pincus manages over $44 billion in assets and invests mainly in the U.S.
Cancel Send
To all comments