The company will use the funding for continued development and manufacturing of a new series of aerial vehicles, set to launch in three weeks, CEO says

AP-G CEO Yair Dubester said in an interview with Calcalist Monday that the company would use the funding to further develop and manufacture a new series of aerial vehicles, set to launch in three weeks. Mr. Dubster said that the new unmanned aircrafts will have “unique” properties in terms of flight range and weight-carrying abilities. Mr. Dubster added that the new aerial systems will be marketed to military and commercial buyers. 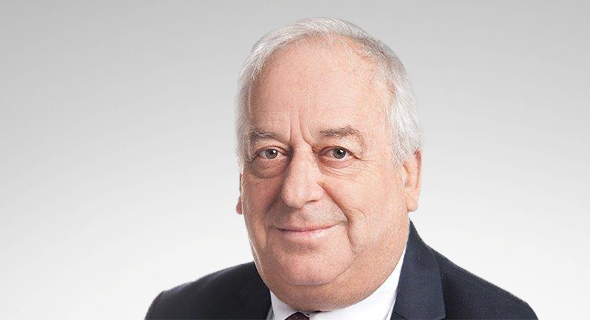 Founded in 2013 by Eran Gross and aerospace engineering veteran Shlomo Tsach, AP-G develops unmanned aerial systems for commercial, civil and military applications and provides engineering and consulting services to the Israeli Ministry of Defense and to commercial companies. Headquartered in Netanya, north of Tel Aviv, AP-G employs a team of 15.

Among AP-G’s products is a solar energy-powered aerial vehicle, which completed a successful test flight in November 2016, according to AP-G.