Chinese Regulation May Hinder Playtika's Sale from One Giant Interactive Unit to Another, Report Says

In July 2016 the online gaming company was sold for $4.4 billion to a Chinese consortium that included an offshore affiliate of Giant Interactive

TAGS:
Chinese regulation may hinder the sale of online gaming company Playtika Ltd. from one unit of Shanghai-headquartered Giant Interactive Group Inc. to another, according to a Tuesday report by the Wall Street Journal.

In July 2016, the Israel-based company was bought from Caesars Interactive Entertainment Inc. for $4.4 billion by a Chinese consortium that included several Chinese holding companies and private investors. Among them were Yunfeng Capital, a private equity firm founded by Alibaba Group Holding Ltd. founder Jack Ma, and Giant Investment (HK) Ltd., an offshore affiliate of Giant's. 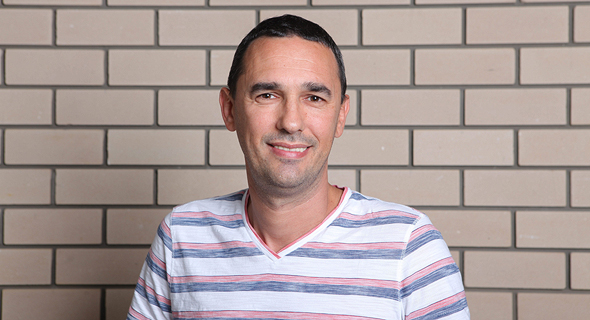 Robert Antokol, Playtika’s co-founder and chief executive. Photo: Amit Sha'al
In November 2016, according to The Wall Street Journal, Giant submitted a filing to Chinese regulators, intending to buy Playtika from the consortium for $4.8 billion through its publicly listed unit Shanghai Giant Network Technology Co. Ltd. But though such requests are usually approved within an average of 75 days, the deal has run into regulatory opposition over concerns that Playtika's games promote gambling, which is illegal in China everywhere except Macau, The Wall Street Journal reported, citing people familiar with the matter. The deal may still be approved, the people familiar with the matter said, the WSJ reported.
Related stories:

Established in 2010 and headquartered in Israel with 1,700 employees in over 10 countries, Playtika develops free-to-play virtual casino games like Slotomania, one of the most popular applications on Apple’s App Store, Google Play and Facebook. On Monday the company announced it would invest up to $400 million in digital entertainment and consumer internet startups.

Playtika does not have a mandate to discuss internal regulatory matters in China, a company spokesman told Calcalist Thursday.
Cancel Send
To all comments