Mr. Shwed has served as the CEO of the information security market leader for 25 years 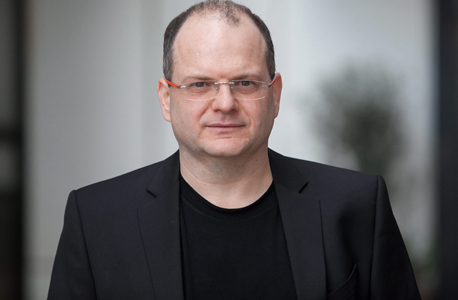 Check Point CEO Gil Shwed. Photo: Orel Cohen
The Israel Prize is awarded annually by the state of Israel on the anniversary of Israel’s independence and is considered the country’s highest cultural honor. This is the first year the prize will be awarded in the technology and innovation category.
Related stories:

Mr. Bennet said in a post to his Twitter account on Sunday that he has initiated the new award category in celebration of Israel’s 70th Independence Day. “Gil Shwed is a pioneer of the Startup Nation,” Mr. Benner wrote. “His story is the story of the Israeli tech sector. As a graduate of the Israeli military’s Unit 8200 who went on to found Check Point, he paved the way for me, and for thousands of other Israeli tech entrepreneurs.”