Himax acquired a 45.1% stake in Israel-based Emza in April

TAGS:
Taiwan-based fabless semiconductor company Himax Technologies Inc. has exercised its options to fully acquire Israel-based Emza Visual Sense Ltd., the company announced two weeks ago. The financial terms of the deal weren’t disclosed, and it is expected to close by the end of the second quarter of 2018.

In April, Himax made a cash investment in Emza in exchange for a 45.1% stake. 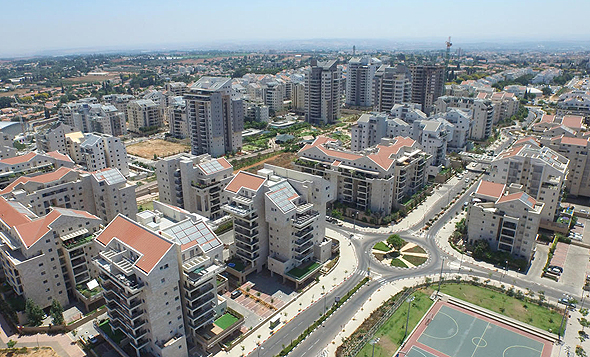 Kfar Saba. Photo: Tomeriqo
Emza develops low-cost, autonomous computer-vision sensors for automatic scene interpretation based on machine learning algorithms. Its sensors are smaller than a coin and consume very little power, allowing battery life to last for years, according to the company’ website. Founded in 2004 and headquartered in the Tel Aviv suburb of Kfar Saba, the company employs 10 people. According to the statement, Emza will continue operating under its current structure and brand name. Himax stated that the synergy between the two companies will enable it to produce sensors that integrate camera, hardware and algorithms and operate at unprecedented power, cost and size.
Related stories:

With the acquisition of Emza, said Himax CEO Jordan Wu in a statement, “Himax will be positioned to offer significant value to our customers and to enter new markets beyond consumer electronics, such as connected homes, smart buildings and security, and extend our reach into new IoT markets with interest in other Himax products such as our 3D sensing solutions.”