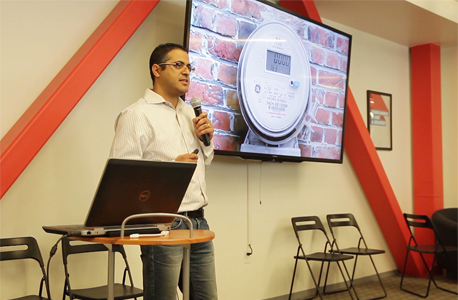 Axonize CEO Janiv Ratson. Photo: Orel Cohen
Axozine intends to use the funding for research and development as well as hiring new salespeople, the company said in a statement.
Related stories: