Griiip will install broadcasting systems on its race cars, streaming the video to a dedicated site that allows users to follow individual drivers

Founded in 2015 and based in Petah Tikva, a town in central Israel, Griiip designs and manufactures race cars targeted at the entry-level racing market. The company’s G1 series is powered by an engine from Italian motorcycle company Aprilia. It made its debut in July in the Formula X Italian race series, taking first place. 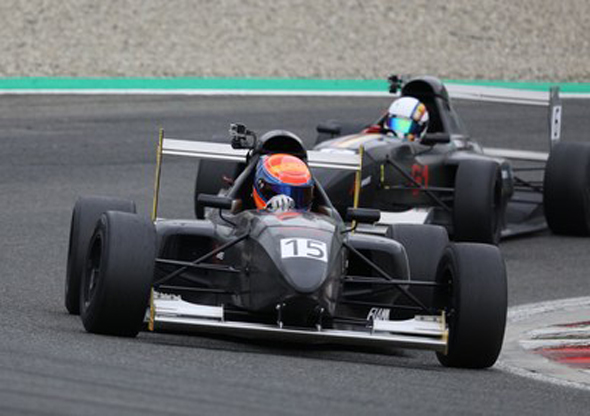