With a dense, relatively small population and non-formal open culture, Israel has sprouted hundreds such communities, writes Yoav Adler, a director at the Israeli Ministry of Foreign Affairs

TAGS:
The hyper-evolution of technology and the need for constant change requires a joint effort. It is virtually impossible to make it alone. Entrepreneurial communities are created to bridge that gap, and to establish a new state of mind for today's entrepreneurs: we are not alone. With a dense, relatively small population and non-formal open culture, Israel has sprouted hundreds such communities.

Over 150 startup communities, with over 250 community managers currently operate in Israel, estimated Oren Simanian, the founder of the entrepreneurship center at The Tel Aviv University. Mr. Simanian was speaking at a startup communities summit held in Tel Aviv in April. 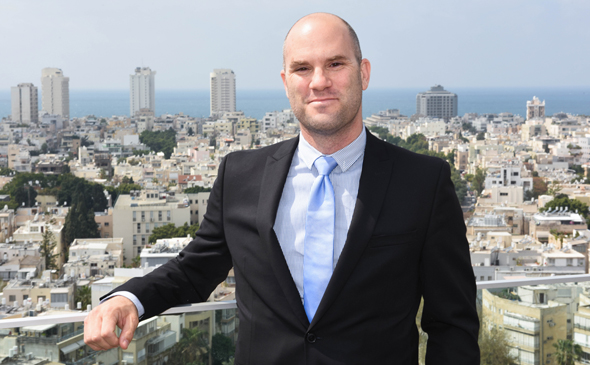 Yoav Adler. Photo: Kfir Sivan
Israeli tech communities serve as meeting points for exchange of knowledge and cooperation. As Israeli innovation and entrepreneurship increasingly become a gateway to the country, local innovation-focused communities are becoming valuable partners for embassies abroad to advance tech partnerships, from Paris to Tokyo. In fact, many of these communities have been created to answer the demand coming from Israeli diplomats and financial attaches channeling the requests of the governments and businesses they meet overseas. The modern-day diplomat serves as a community manager both online and in the real world. Israeli diplomats serve as nodes that connect overseas business hubs with the Israeli innovation ecosystem.

21st-century diplomacy requires diplomats to become innovative and take on new roles. Yuval Rotem, director general of Israel's Ministry of Foreign Affairs, told me in a recent conversation. "Community creation and management are one of these new roles," he said.

Related stories:
The activities of Israel's Ministry of Foreign Affairs supercharge the country's startups. The ministry has set up several online community forums, a monthly newsletter, and a Telegram channel serving as a direct line connecting Israeli companies with overseas entities wishing to tap local innovation. Israel’s embassies have created online and offline communities, where local businessmen and entrepreneurs search for insights on cooperation and investment in Israeli tech and innovation. "Often, all that is needed to initiate and drive business and entrepreneurial activity is a live channel," Morad Stern, an Israel-based tech community manager, told me in a meeting last week. Mr. Stern has set up some of the online communities currently managed by the ministry. Yoav Adler is director of research and development and digital diplomacy at the Israeli Ministry of Foreign Affairs.
Cancel Send
To all comments
Buzz