TAGS:
Jerusalem-based biomed company Entera Bio Ltd. has filed for an initial public offering on Nasdaq under the ticker symbol ENTX for the fourth time since 2014, according to a Thursday U.S. Securities and Exchange Commission draft prospectus filing. New York-based investment bank Maxim Group LLC is listed as the sole underwriter.

The financial details and timeline for the IPO were not disclosed. 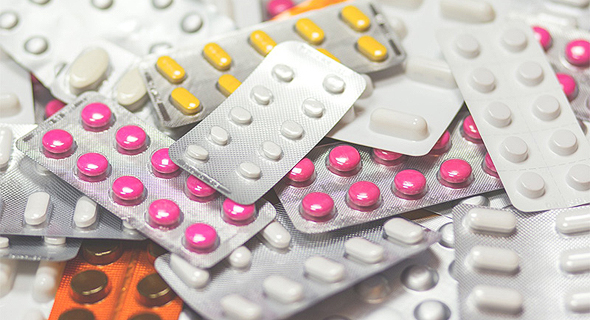 Founded in 2009, Entera is a clinical stage company developing technology for the oral delivery of large molecule-based drugs, which normally degrade in the digestive system and can only be given through an IV or injection. The company focuses on treatments for osteoporosis, bone disorders and the orphan disease hypoparathyroidism, a hormone-related condition that can cause muscle contraction and nerve conduction problems.

Entera has raised $26.5 million to date according to information from Seattle-based market research company Pitchbook Data inc. Its latest funding round of $13 million, raised from undisclosed investors, was completed in October 2017.
Related stories:
Entera has already filed for a Nasdaq IPO three times in the past. In February 2014 the company tried for an IPO at a company valuation of $22.5 pre-IPO. In July 2015 the company attempted to raise $30 million-$50 million at a company valuation of $160 million-$200 million, but the company backtracked in August that year as the biotech market slumped. In July 2017 Entera submitted a draft prospectus as a confidential filing to the SEC. In January 2018, Entera announced it plans to raise $55 million by offering 5 million shares at $10-$12 per share, but stated it is delaying the planned IPO later that month. Entera is a subsidiary of Tel Aviv-listed D.n.a Biomedical Solutions Ltd., which holds a 27% stake in the company.
Cancel Send
To all comments
Recently Read