TAGS:
The Israel Tax Authority is setting its sights on standardizing transfer pricing in Israel, and its upcoming regulation will affect the subsidiaries of most multinationals operating in the country, except digital economy companies such as Google Israel and Facebook Israel.

Transfer pricing refers to the way transactions between cross-border enterprises under common ownership are taxed in different localities. Following the 2007-2008 financial crisis, intragroup pricing was increasingly decreed as tax avoidance, leading the OECD to publish its base erosion and profit shifting (BEPS) action plan in 2013, with the intention of fighting the problem of tax havens and ensuring profits are taxed where the economic activities are actually being carried out. 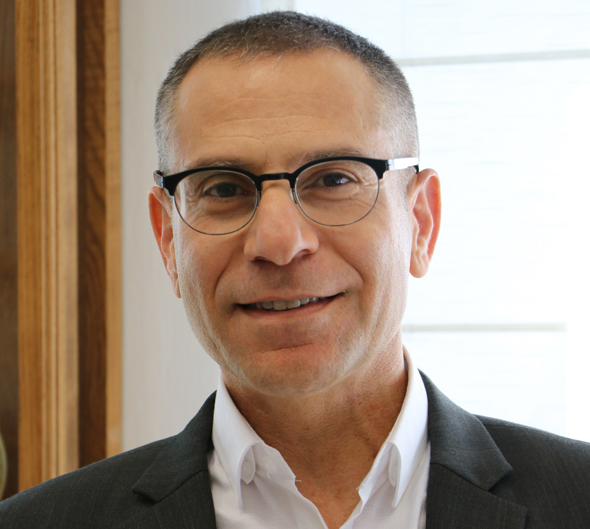 Eran Yaacov, director general of the Israel Tax Authority. Photo: Ministry of Finance
In Israel, the issue is currently unregulated, and excepting specific tax assessments, every company determines its own transfer pricing. In its end-of-year report for 2017, published Wednesday, the tax authority revealed it will soon publish two memos intended to provide governance on the subject. The first memo will provide clear criteria for determining whether local subsidiaries are defined as sales operations. If a subsidiary is designated as a sales operations, the company will be taxed on its sales rather than on its expenses, meaning a substantially higher tax. Determining factors will be if the local subsidiary represents the company in negotiations, showcases products, receives a bonus for sales, keeps stock domestically, and similar actions.
Related stories:

The second memo will specify the transfer prices, meaning the profit on which the company will be taxed. For subsidiaries providing low value-adding intragroup services, that is, services that are supportive in nature and not part of the company's core business, a markup of 5% of the allocated costs in Israel will be applied. For companies with marketing operations in Israel but no local sales operations, the markup applied will be 10%-12%. For local distribution and sales operations, the markup will be 3%-4% of the annual sales.

According to several people within the tax authority who spoke to Calcalist on condition of anonymity, the upcoming regulations will be the first of their kind published among OECD countries. The move is intended to increase certainty regarding local taxation for multinationals, in the hopes of encouraging the establishment of local operations, these people added.
Cancel Send
To all comments