Yandex Music to Launch in Israel

Moscow-based Yandex NV intends to launch its music streaming service Yandex Music in Israel in upcoming weeks, Mellisa McDonald, an international communications director for Yandex confirmed in a call with Calcalist Wednesday. The company intends to offer at least some Israeli music as part of its streaming service.

The expected launch was previously reported by Israeli news outlet The Times of Israel.

The streaming service by Nasdaq-traded Yandex offers a wide-range of Russian-language tracks, alongside tracks by international artists. The service was already officially launched in Russia, Belarus, Kazakhstan, and Armenia, McDonald said. 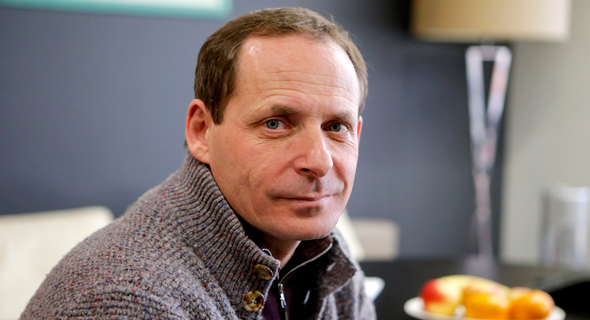 Yandex founder and CEO Arkady Volozh. Photo: Bloomberg
A relatively large base of Russian speakers makes Israel a good fit for the service, said Kostya Kilimnik, the head of Y-Data, a one-year AI training program offered by Yandex in Israel. Representatives of Yandex have already met with local labels, with the intention of featuring Israeli music as part of the service.

Last week, Calcalist reported Yandex posted a job listing on LinkedIn, seeking to recruit a manager for its taxi-hailing service in Israel. No date has been set yet for a possible launch of a taxi service in the local market, Kilimnik said in a phone interview with Calcalist Wednesday. Israeli competitor Gett Inc. dominates the local ride-sharing market. Gett competes with Yandex in Russia, where the latter partnered with Uber.

In 2014, Yandex acquired Israel-based geo-location startup KitLocate Ltd., but has since shut the operation down.