TAGS:
A new framework for the European Union's 100 billion euros research and innovation program could see grants cut to non-member countries, among them the U.K, Switzerland, and Israel.

Two weeks ago, the European Commission published its proposal for Horizon Europe, the Union's research and innovation program that will replace a current program called Horizon 2020, setting the framework for the years 2021-2027. The main difference in the commission's new proposal is a clause called "open innovation," which pertains to research and development grants to industry and growth companies, and limits its 13-billion-euro-budget (out of a 100 billion euros for the entire program) to EU members only. The emphasis on promoting innovation within Europe means companies registered in countries like Israel, Switzerland, Norway, and perhaps the U.K. after the brexit will not be eligible for those grants. 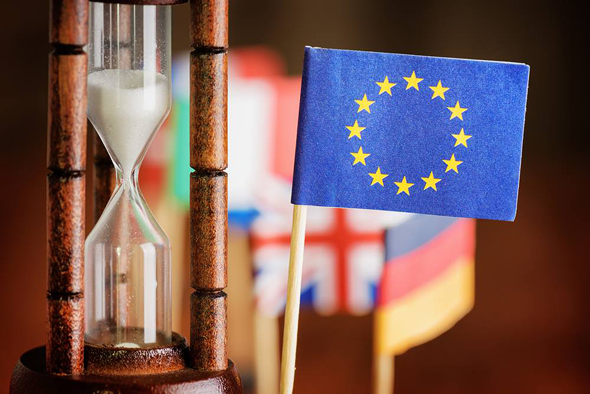 The European Union. Photo: Shutterstock
Israel has been an equal partner in the Horizon programs, launched in 1984, for the past 22 years.
Related stories:
Israel is currently working to affect the new framework, Nili Shalev, the director of ISERD, the Israel-Europe Research and Development Directorate, told Calcalist in an interview. The EU acknowledges the importance of the partnership with Israel, she said, and there are many positive signs regarding its continuity. The European Parliament is set to make a decision regarding the final framework of Horizon Europe soon, as it is set to come into effect on January 1.
Cancel Send
To all comments