The Ten Biggest Investment Rounds in Israeli Tech in 2018

As the year comes to a close, CTech takes a look at the biggest funding rounds of the past 12 months

TAGS:
2017 closed with a total of $5.24 billion in venture capital funds put into Israel-based or Israel-linked startups, a 9% increase from 2016, according to data from market research firm IVC Research Center Ltd. While comprehensive data for 2018 will probably come out in the coming weeks, an October report from IVC shows that the year is well on track to surpass 2017—in the first nine months of 2018, Israeli companies raised $4.54 billion in total across 444 deals, 82% of the total amount raised in 2017. The companies listed below are the 10 Israeli tech companies that raised the largest funding rounds in 2018, compiled from CTech reports. The list only includes companies that raised equity funding. As such it does not include what was arguably the biggest investment round of the year—a $300 million round for digital printing company Landa Digital Printing, announced in June. As the financing resulted in the two investors owning a 46% stake in the company, the transaction can likely fall into the category of mergers and acquisitions. The list includes only companies founded by Israelis that are based fully or mostly in Israel. Rounds that have been cut for this reason include TripActions Inc.'s $154 round, raised in November; Selina Ltd.'s $95 million round, raised in April; and Hippo Insurance Services' $70 million round, announced in November.

Total funding to date: around $230 million 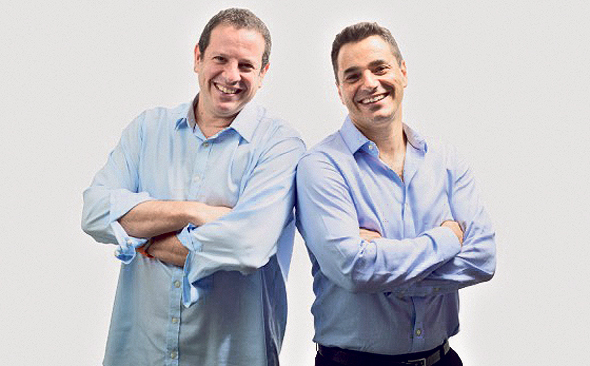 Headquartered in Singapore with a research and development center in Tel Aviv, Trax enables retailers to keep track of their stock using image recognition and computer vision analytic tools. The company operates in over 50 countries, with clients including some of Coca Cola's anchor bottlers and Henkel AG & Company.

eToro operates a website that enables users to make investments in a variety of financial assets. Investments can be made manually, or “socially” by copying the trading activity of other users.

Investors in the round: Volkswagen, Access Industries, Baring Vistok, MCI

Israel-based Gett develops a taxi-hailing app that connects users with registered taxis and cabs. The company operates in over 120 cities across the U.S., U.K., Russia and Israel, and has over 13,000 corporate clients. in December, German weekly Der Spiegel reported that Volswagen cut down its investment in Gett to 16 million euros.

Investors in the round: Insight Venture Partners led the round.

Total funding to date: around $200 million

Sisense develops software that allows companies with large datasets to gain insights on customers and users without requiring professional data analysis. Customers include Nasdaq, Rolls-Royce PLC, and General Electric. Based in Ramat Gan in the greater Tel Aviv area, the company has over 450 employees in Israel, Kiev, Tokyo, New York, and Scottsdale, Arizona.

Amount: the company raised $60 million in equity in June and $200 million in debt financing in May. In July the company announced it has added another $12 million to the round, bringing the total to $72 million.

Investors in the round: Menlo Ventures led the June round, with participation from SVB Capital and existing investors. Credit Suisse granted BlueVine the credit line in May.

Israel-headquartered V-Wave develops a minimally invasive implanted shunt device for treating patients with severe heart failure. According to the company, its device can help control elevated left atrial pressure, the primary cause of breathing difficulty and hospitalization due to heart failure. 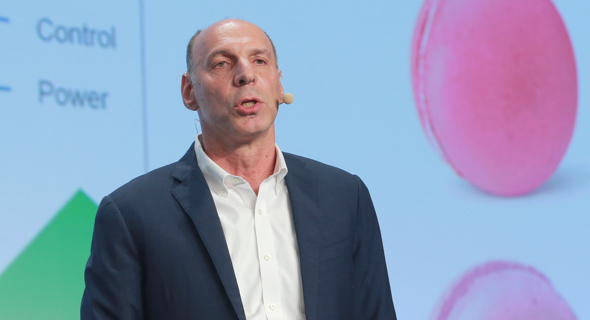 Investors in the round: Oppenheimer Asset Management and Linse Capital

Israel-based Valens manufactures semiconductor products for the delivery of uncompressed HD multimedia content for the automotive, industrial, and consumer electronics markets. The company employs 350 people in offices in Hod Hasharon, a town in central Israel, in Pasadena, and in Asia.

Claroty develops and markets cybersecurity platform for industrial networks. Headquartered in New York, the company also has an office in Tel Aviv.

Total funding to date: around $60 million

Incorporated in Israel in January, clinical-stage 89Bio develops treatments for liver and metabolic disorders. The company’s pipeline of biologic and small molecule drug candidates was acquired from Teva Pharmaceutical Industries Ltd., and several of the company's lead executives are former Teva employees.