In December, Israel passed a bill restricting the advertising and marketing of smoking paraphernalia in the country, extending existing limitations to tobacco-less vaping devices

On Wednesday, e-cigarette maker Juul Labs Inc. filed a petition with the Supreme Court of Israel against a law passed by the Israeli parliament in late December, which restricted the advertising and marketing of smoking paraphernalia in the country. In addition to setting up new limitations, the legalization also extended the law to vaping devices that do not include tobacco.

In its petition, Juul is asking the court to repeal the law, claiming that the extension of tobacco-related restrictions to vaping products such as Juul was a last-minute and hasty addition to the bill, leading members to vote on the issue “without knowing what they are voting on.” 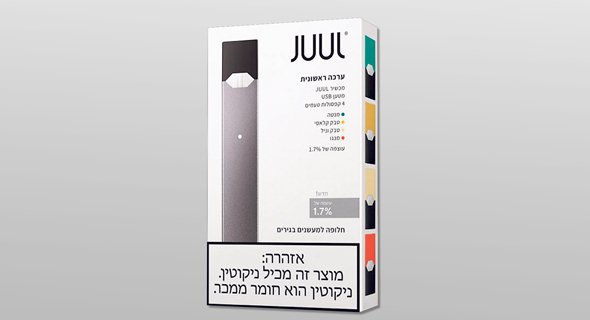 Pointing fingers at the Israeli Ministry of Health that championed the bill, Juul claimed the inclusion was damaging to public health, as tobacco-less vaping products “lessen smoking damages.”

In September, Juul was forced to switch its full-nicotine pods sold in Israel to a lighter version following a ban signed by Israeli Prime Minister Benjamin Netanyahu.
Cancel Send
To all comments