INGL announced the negotiations in a filing to the Tel Aviv Stock Exchange on Friday. Poseidon, a joint venture by Greek gas company DEPA SA and Italian company Edison SpA, is the owner of the planned Eastern Mediterranean (EastMed) gas pipeline, aimed at bringing natural gas from the Middle East to European markets. 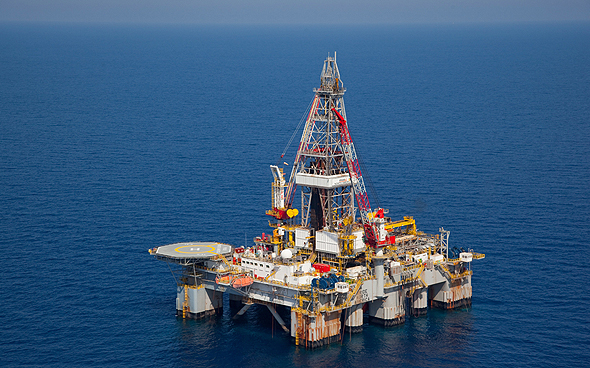 INGL also announced it is in advanced deliberations on a planned partnership with Tel Aviv-listed gas company Delek Group and Texas-based Noble Energy Inc., the majority holders of Leviathan and Tamar, two of Israel’s largest natural gas fields, to export gas to Egypt. Delek announced it has signed a $15 billion deal with Egyptian company Dolphinus Holdings Ltd. in early 2018.