Winners and Losers of the Week: 4,000 Jewish and Arab Teens for Participating in Unistream’s Annual Startup Competition

TAGS:
This week’s winners are: 4,000 Jewish and Arab teens for participating in Unistream’s annual startup competition. Unistream, an Israeli nonprofit, operates a multi-year after school program aiming to impart underprivileged teens with entrepreneurship and leadership skills. The outstanding business award for twelfth-grade students was handed to Genie, a group from southern Israeli town Ashkelon, who developed a smart device that identifies when a diaper needs changing. Read more 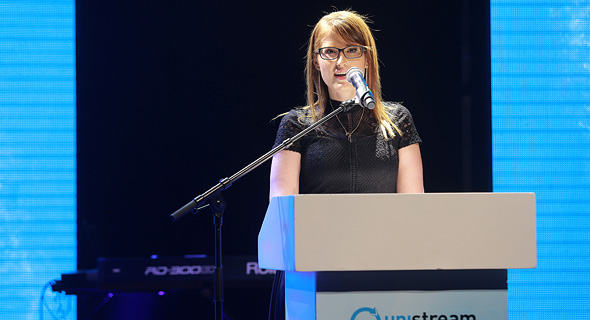 This week’s loser is:

Israeli defense contractor IAI for laying off hundreds of employees. A previous agreement with the workers’ union, which expires in August, saw the state-owned company lay off 830 people and cut pay by 4%. Read more

Google is planning to play a meaningful role in the “lives” of 6,000 Israeli startups in the next three years. Today, there are nearly 7,000 startups active in Israel and, according to Matthew John Brittin, the company’s president of business and operations in Europe, the Middle East, and Afrika, Google just wants to inspire all these startups and give them the confidence to recognize opportunities. Read more

Did Iran Really Try to Poison Israeli Civilians and How is the Israeli Military Reducing Pollutant Emissions?
Recently Read