Ahead of Election, Israeli Party Democratic Union Turns to Crowdfunding

TAGS:
Israeli left-wing party Democratic Union has launched a crowdfunding campaign on Wednesday ahead of September’s national election. In an SMS sent to thousands of people in Israel, the party asked for NIS 10 ($2.84) donations to its election campaign. According to market estimates, the Democratic Union’s budget currently stands between NIS 10 and NIS 11 million ($2.84 million and $3.12 million).

According to Israeli law, parties can accept donations from an unlimited number of people, but these donations are capped NIS at NIS 1,000 ($284) per person. As of the 2015 elections, that cap is raised to NIS 2,300 ($653) during an election year. 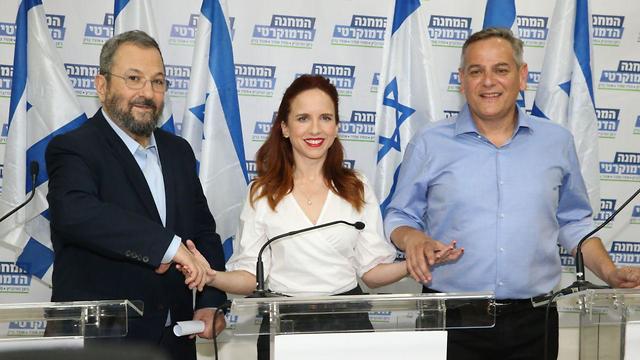 The state grants political parties running for election an advance payment for their campaign budgets, according to the number of current parliament members the parties have. As Meretz had four seats in the last parliament, it is eligible for an advance payment of NIS 4 million ($1.36 million), NIS 1 million ($284,000) for every seat. As of the 2006 elections, parties that fail to pass the electoral threshold are required to pay the state back.

New parties or parties who have failed to pass the electoral threshold in the previous election are not eligible for an advance payment, and some political parties accumulate campaign expenses well beyond the advance payment they receive. To finance their campaigns, therefore, many parties and political candidates secure guarantees from private people and take out loans. Israeli law currently does not cap the guarantees that parties can raise ahead of the election.

The Democratic Union has already collected tens of thousands of shekels in donations, the party said.