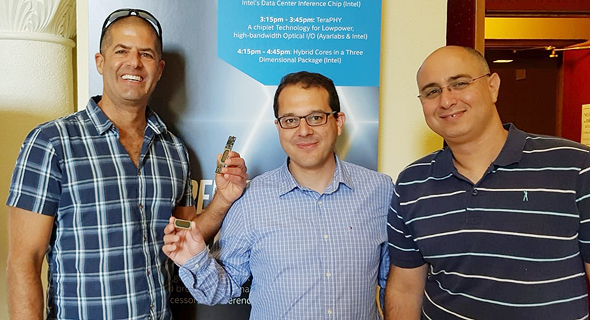 Another winner of this week is ridesharing company Via for being selected to manage New York’s school bus system. The NYC Department of Education is the largest school district in the U.S., transporting around 150,000 students on 9,000 bus routes every day. Read more

Homeis, the startup that wants to help expats connect, for raising $12 Million. The New York and Tel Aviv-based social networking app helps immigrants acclimate in their new country by utilizing the common wisdom of the local community of migrants from the same place and culture. Read more

Once again, Israeli universities for continuously dropping in world rankings. Only Technion Israel Institute of Technology made it to the top 100 list of this year’s Shanghai Ranking. The Haifa-based institute came in at 85th place in this year’s ranking, after dropping eight places since 2018. Read more