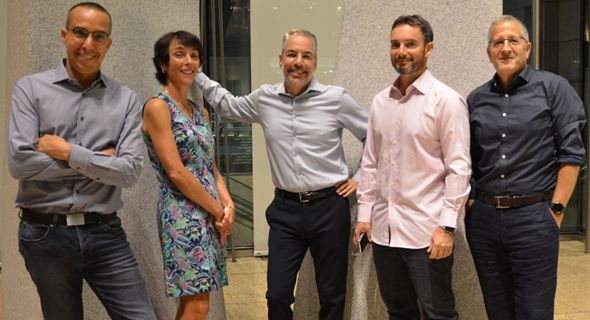 Tourist entries to Israel in September increased by 44% year-over-year. Between January and September 2019, nearly 3.3 million tourist entries were recorded, compared to 2.9 million in the same period last year, an increase of 13%. Read more