These are the biggest Israeli tech M&As we reported on in 2019; Myriad flaws detected in Israel’s new, Chinese-made light railway cars

TAGS:
2019 in Numbers | These are the biggest Israeli tech M&As we reported on in 2019. Palo Alto Networks’s $560 million acquisition of Demisto in February was the first major size deal in a year that concluded with Intel’s $2 billion acquisition of AI chipmaker Habana Labs. Read more 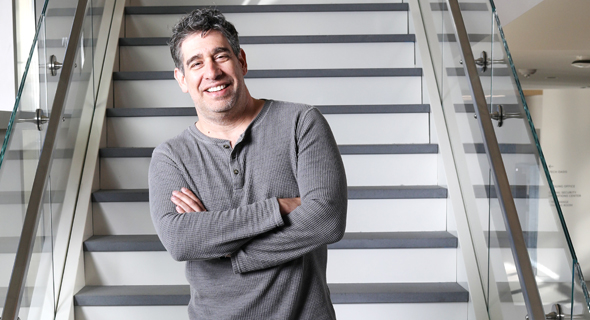 Customer experience startup Copilot raises $5 million. Copilot offers an online service that automatically detects when customers are struggling with a product, communicating with them based on their individual usage patterns. Read more