The partnership is separate from the cyber-focused technology hub the brewery established in Tel Aviv last year. 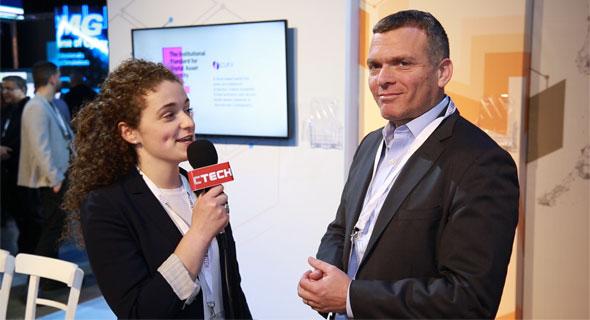 AB InBev also has an Israeli research and development center employing around 140 people, which is based on its 2018 acquisition of Tel Aviv-based beverage analytics startup WeissBeerger Ltd. Founded by CEO Omer Agiv and Ori Fingerer, the center develops tools for monitoring bar operations and consumer behavior. AB InBev is currently recruiting 50 additional developers for this center, according to the announcement.

Headquartered in Leuven, Belgium, AB InBev owns around 500 brands, including Beck’s, Budweiser, Corona, Stella, and Leffe. The company employs over 100,000 people worldwide and reported revenues of almost $55 billion for 2018.
Related stories:
Founded in 2014 and based in Tel Aviv and New York, Team8 is a cybersecurity think tank and startup foundry headed by Nadav Zafrir, a former chief of Unit 8200, the Israeli military's NSA equivalent. Team8 identifies industry cybersecurity needs and develops related technologies, establishing, staffing, funding, and leading funding rounds for the companies that go on to operate under Team8's umbrella.
Buzz