Tech alliance urges Israeli companies to look to Arizona as a gateway into the U.S. market

For many Israeli companies, The Grand Canyon State offers room for innovation and an open invitation to collaborate with locals

TAGS:
Israelis looking to penetrate the U.S. market might want to consider the state of Arizona due to its pro-Israel, pro-business legislation. According to the Arizona Israel Technology Alliance (AITA), 25 Israeli companies have established a presence in the state, up from 11 just three years ago. “My knowledge of Arizona was limited to the Grand Canyon” said AITA President and CEO Leib Bolel in an exclusive interview with CTech. “But when looking at the industry and where synergies are in specific sectors, there is incredible opportunity.” 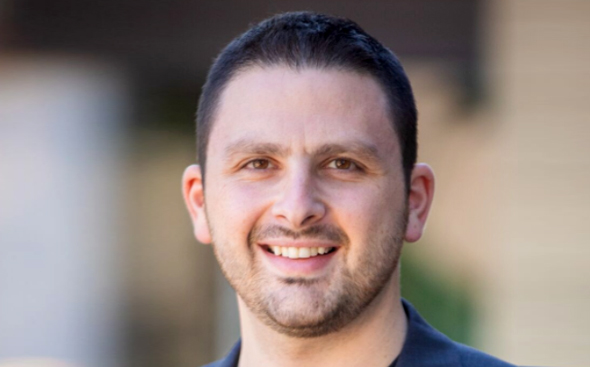 AITA Founder and CEO Leib Bolel. Photo: Leib Bolel
Bolel moved to the U.S. in 2011 and to Arizona soon after. In 2017, he founded the Arizona Israel Technology Alliance, a non-profit designed to help Israeli and Arizonian companies help each other through collaborations, mergers, or joint ventures. “It can be very concentrated or we can be a resource. We are at the disposal of the Israeli companies. We say: we’re here for you, let us know what we can do.” Today, AITA’s focus is on helping Israeli companies in whatever way they can, serving as a resource for companies and organizations in Arizona and Israel on collaborative initiatives. This can include market research, analysis, or face-to-face introductions. With companies like Lemonade, Inc. setting up a base there, it seems that Israeli companies are eager to take advantage of the state’s opportunities. Governor Doug Ducey has been a major player in setting the foundations of a pro-business environment. Since being sworn into office in 2015, he has slashed more than 1,500 regulations paving the way for innovation and the ability to strengthen commercial relationships between companies. Other companies have seen some of the possibilities available in Arizona due to its relaxed approach to regulation. After becoming the first state to approve autonomous vehicle testing, companies like Uber and Waymo quickly turned up to test their technology. Bolel can’t reveal any more companies that are moving there but promises that we’ve heard of them.
Related Stories:

"These are large relocations that have opened up avenues for them. This will be a domino effect,” he predicted.

As well as the pro-business mindset, the state is conveniently situated in the middle of three of the largest economies in the world: California, Texas, and Mexico. By inviting Israeli companies to come and work with local corporations on the ground, it can help them access more customers and partners.

“Israeli companies know who their market is, they want to be close to who their customers are, who their potential collaborators are,” Bolel said. “We are a very pro-business state, one where we are eager to continue to work with Israeli companies, and want to be able to assist these companies as much as we can.” The AITA hosts four delegations between Arizona and Israel per year. Usually, these serve as match-making schemes that try to introduce companies to each other on either a general level or an industry-specific level. The last one was in 2019, but all future delegations are currently on hold due to Covid-19. “I can give you many adjectives to describe living in Arizona, but until you come here and meet the people, and understand the opportunities, then you’re not going to get it,” Bolel said.