TAGS:
Israel-based Aircraft manufacturer Urban Aeronautics Ltd. has signed a Memorandum of Understanding (MoU) with U.S.-based Hatzolah Air to develop, produce, and market its CityHawk aircraft. The aircraft, which will be used for emergency medical services (EMS), can “fly anywhere, land anywhere.”

CityHawk is a vertical takeoff and landing (VTOL) aircraft with no external wings or rotors, making it suitable for flying to - and landing at - most locations under almost any weather conditions. The aircraft will feature Urban Aeronautics’ internal rotor, which uses Fancraft Technology, previously featured in an unmanned prototype vehicle for military use called Cormoran. During the trials, the technology completed 300 successful flights. 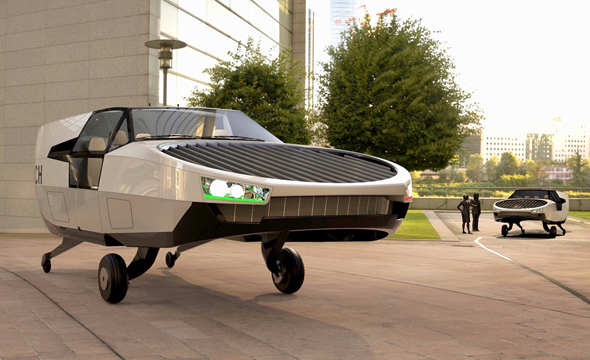 “We are excited to partner with Hatzolah Air on the development of our CityHawk EMS vehicle,” said Rafi Yoeli, CEO of Urban Aeronautics in a statement. “Its compact size will enable it to land in the middle of a busy city street, making it a perfect fit for medical evacuation missions by dramatically decreasing the time it takes to arrive on-scene, treat and transport sick or injured patients to appropriate medical facilities.”

CityHawk will be deployed by Hatzolah Air, the aviation division of Hatzolah, the world’s largest volunteer EMS organization. Currently, Hatzolah Air operates a fixed-wing aircraft for urgent missions. The MoU states that the engineers at Urban Aeronautics will tailor the CityHawk to the requirements set out by Hatzoah Air, including a pilot, a patient and companion, two EMT professionals, and a package for life support materials.

Under the agreement, Hatzolah Air will help market the CityHawk to other EMS operators. It is estimated that the aircraft will be ready for production in the next three to five years.
Buzz