Who was targeted by Iranian hackers and what is the only way to safeguard the U.S. elections?

CTech Daily Roundup: The Koch empire’s man in Israel who has unlimited funds to invest in tech

TAGS:
Interview | The Koch empire’s man in Israel who has unlimited funds to invest in tech. Eli Groner has a history of working for controversial figures - from Benjamin Netanyahu to Charles Koch. Read more 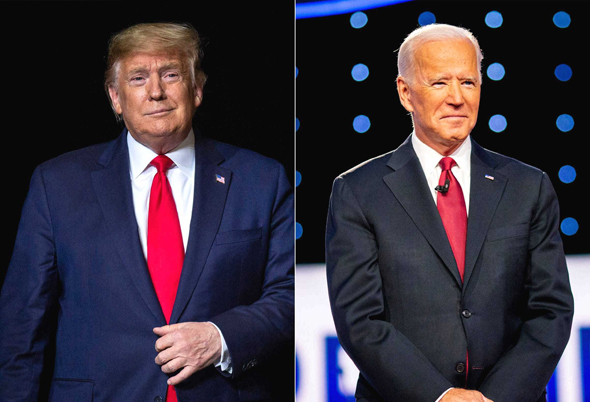 DiplomaTech | Spring Break vacations aside, Mexico has much to offer Israeli techies. There are numerous opportunities for Israeli companies willing to make the right adjustments for an economy serving a population of 128 million people and which shares 3,145 kilometers of border with the U.S. Read more

Nice CEO calls out ultra-Orthodox leader and Prime Minister for Covid-19 negligence. Barak Eilam criticized Benjamin Netanyahu and Rabbi Chaim Kanievsky, one of the leading rabbis of the ultra-orthodox community, after he instructed his community’s elementary schools to open up against the law. Read more

MeaTech invests a million euro in a Belgian company that produces cultured animal fat. Israeli company plans to include Peace of Meat’s technology in its own range of cell-based products. Read more

Opinion | Artemis Accords leave big questions on space mining largely up in the air. Deep down at the end of the document, the parties agree that mining of celestial bodies is legal under international law. Read more 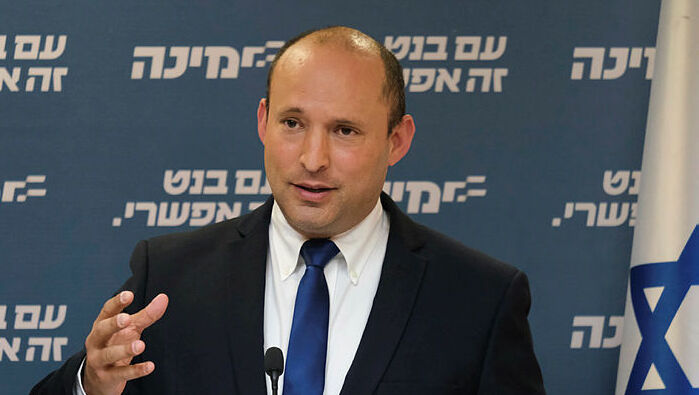