TAGS:
Avi Shua, the co-founder and CEO of Tel Aviv-based cybersecurity startup Orca Security Ltd., managed to ruffle the feathers of American cyber giant Palo Alto Networks. In September, Orca conducted a comparison test between its own technology and that of Palo Alto Networks in a video it posted on YouTube. In response, the Santa Clara-based company sent a letter to the Israeli startup demanding it immediately remove the video. The reason, a clause in its contract “prohibiting an end user from disclosing, publishing, or otherwise making publicly available any benchmark, performance or comparison tests,” without permission.

In his full response, he chose to address what he believed was the central issue, namely transparency in the tech sector.

“The cybersecurity community preaches about many products. All come with their own advantages and disadvantages, capabilities, and limitations. I believe that the only way practitioners can choose the tools that fit their environments best is by viewing factual evidence—not by relying solely on marketing materials. This is why we launched our Cloud Security Punch-Out! Series, where we deploy a few tools—including Orca Security—on the exact same environment and share the results with viewers who deserve to see them. I urge you to take a look at the one we did with Palo Alto Networks; as you’ll see we don’t hide those areas where Palo Alto Networks shines.

“Palo Alto Networks, do you think your products are flawless or that the bad guys will follow along, not openly talking about products’ deficiencies? If the answer is no to both, then why resort to legal threats to remove such benchmarks and comparisons? I refuse to accept a world where any vendor believes it has the right to prevent the free flow of information, and control which product reviews are made publicly available,” Shua concluded. 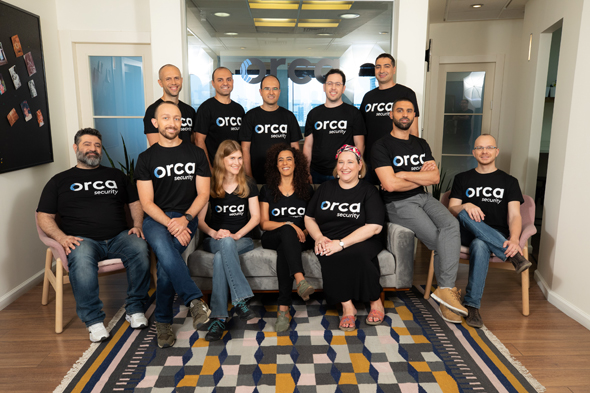 Palo Alto Networks is one of the largest cyber companies in the world. It was founded by Israeli citizen Nir Zuk.