The simulator detects and reviews errors and biases of medical doctors and interns, and provides a valuable feedback report to users in real-time, while an executive report is issued for managers. A beta version of the product is currently being piloted with medical professionals in the U.S. A study was conducted with a non-VR version of the platform in three hospitals in Switzerland, one in Canada, and a medical school in the U.S., and with more than 100 doctors and interns across hospitals in Israel. 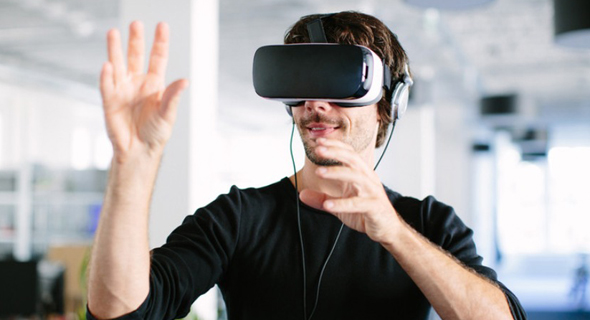 The results pointed to numerous critical human errors in ICU simulations that can be reduced using the DecideVR simulator. DecideVR will embark in the next few months on a roadshow to raise funds. It is pursuing collaboration agreements with other simulation producers, hospitals and medical schools.

“DecideVR aims to be the most advanced simulator for ICU decisions. The platform currently focuses on cardiovascular ICU decisions where errors are intolerable, but DecideVR is also developing with the input of leading medical experts, simulations in variety of fields, such as oncology and neurology, and will offer variety of scenarios in a multitude of specializations and sub-specialization in response to a growing need of hospitals, and medical schools, to significantly reduce human errors in intensive care units. Another version of the simulator is being developed for nurses," said Mintz.