Alibaba partners with Israeli startup to supply a cloud database in China. As part of the partnership, Alibaba will market SQream’s database to its cloud customers in China. Alibaba has also agreed to invest up to $20 million in the Israeli startup. Alibaba chairman Jack Ma plans a May visit to Israel. Read more 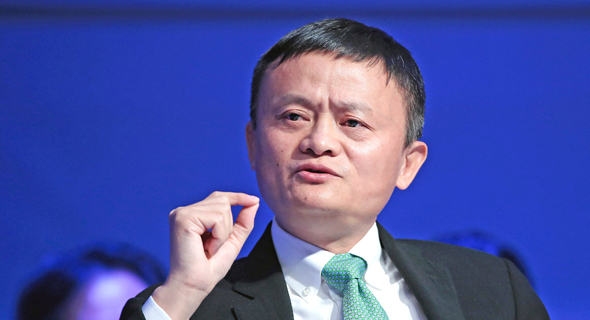 Battery closes two new funds worth $1.25 billion. For Battery Investment opportunities outside of the U.S. “are bigger than domestic opportunities,” a general partner with the firm’s Israeli office said. Read more

Activist investor Starboard piles pressure on Mellanox. Starboard criticized the management of the chip company for frequent large sized insider stock sales in a Monday letter addressed to Mellanox Chairman Irwin Federman. Starboard called the transactions "staggering and among the most one-sided we have ever seen.” Read more

Playtika to hire 100 employees, lease space at Israel’s tallest office tower. Playtika develops free-to-play virtual casino applications. Its titles, like Slotomania, are among the most popular on Apple’s App Store, Google Play and Facebook. The company will lease a floor at the Azrieli Sarona office tower in Tel Aviv, which also houses Amazon, Facebook and Dropbox. Read more

Israel lowers tax on international venture capital funds. International venture capital funds with local offices in Israel will now be able to pay lower income taxes in the country. According to a decision published by the Israel Tax Authority Wednesday, such funds can now pay an expense-based income tax on capital gains, instead of a fixed rate of 10%-15%. Read more

Israeli Prime Minister said the government should avoid intervention into foreign exchange market. He was speaking in a closed-door meeting with tech leaders on Wednesday. In January, the shekel reached a 7-year high, trading at NIS 3.4 per dollar, as opposed to NIS 3.8 in the beginning of 2017. Read more

Researchers Steal Data from an offline computer in a Faraday cage. A new technique that beats information security measures like air gaps and metal-lined Faraday cages was demonstrated by Israeli cyber researchers who named their project Odini after the escape artist Harry Houdini. Read more