TAGS:
Israeli civil liberties groups warn against potential for abuse in cybersecurity bill. A bill making its way through the Israeli parliament would give the government vast powers to search and seize private computers for the purpose of confronting national cybersecurity threats.Government officials have refused to be interviewed about the bill or to make public comments in its defense. Read more 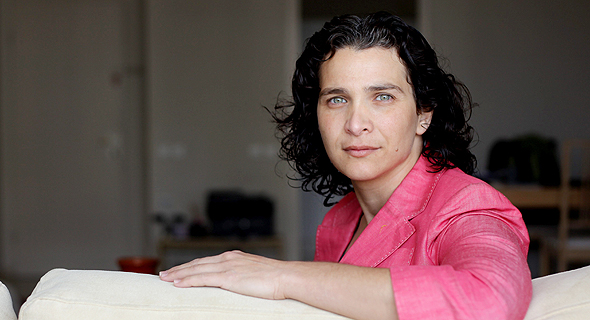 Fifth acquisition deal for Israeli insurer Phoenix may go up in flames. On July 5, the last extension of the acquisition agreement signed between Sirius International Insurance and Israel-based Delek Group for the controlling stake of Israeli insurer Phoenix Holdings will end. If it is not approved by Israel's Commissioner of Capital Markets Dorit Salinger by that date, Sirius will be required to sell the 4.9% stake it has already acquired from Delek and abandon the deal. Read more