Ben Eliyahu bought NIS $417,000-worth of stocks of Israeli cannabis producer Cannbit. Earlier this week the company announced Ben Eliyahu will serve as its chairman 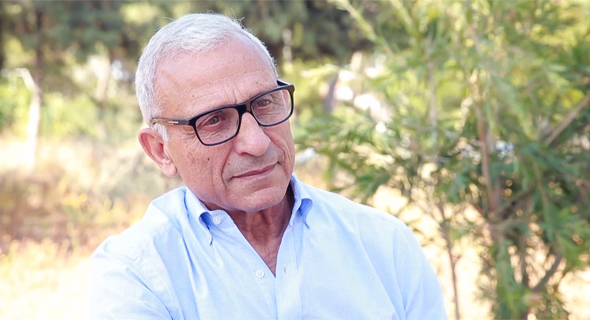 Eitan Ben Eliyahu. Photo: Orel Cohen
Ben Eliyahu, who served as commander of the Israeli Air Force between 1996 and 2000, stepped down as chairman of struggling Israeli drone maker Aeronautics Defense Systems Ltd. last year, after serving in the role since 2012.

In April, Cannbit raised NIS 31.4 million ($8.73 million) in a public offering of 19% of its registered capital. The company offered 1.745 million shares at NIS 18 ($5) per share. The company has been backed by Daniel Birnbaum, the CEO of Israeli at-home water carbonation products company SodaStream International Ltd., who made a NIS 5 million ($1.38 million) investment in Cannbit in March.

Who are Israel’s most in-demand online freelancers?