Barak’s contract allows him to exercise his options before the end of their vesting period, should he retire "with good cause"

Former Israeli Prime Minister Ehud Barak will retain his position as chairman of Tel Aviv-listed medical cannabis company InterCure Ltd. and its fully owned subsidiary Canndoc Ltd., despite his return to political life, InterCure announced in a filing to the exchange Thursday.

InterCure’s announcement came after Barak held a press conference Wednesday in Tel Aviv, declaring the formation of a new political party to run in the country’s upcoming general election, set for September. 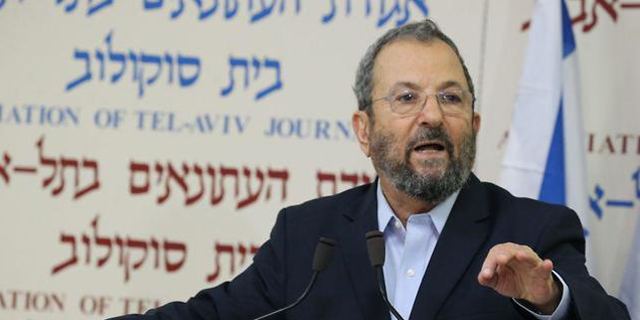 According to the terms of his contract, outlined by InterCure in a December filing, Barak will likely be able to retain his 4.58 million options, amounting to 4.19% of the company’s stock. Barak’s contract allows him to exercise his options before the end of their vesting period, should he retire “with good cause.” The filing did not specify what constitutes a good cause, but Israeli law would require him to abandon his position in the company before assuming a role as a member of parliament.

After a Year of Disappointments, the Israeli Cannabis Industry Pins its Hopes on 2020
Recommended videos