What is the Secret Behind the New Israeli State-Owned Company and Who is Delusional in Thinking the Covid-19 Crisis is Over?

CTech Daily Roundup: Is mobile the future of gaming? Twitter’s Head of Gaming certainly thinks so

TAGS:
Interview | Is mobile the future of gaming? Twitter’s Head of Gaming certainly thinks so. Rishi Chadha gives Calcalist an inside look into what the social media giant is doing in the field of online games and where he thinks it is heading next. Read more Exclusive | The new Israeli state-owned company developing secret rocket technology. ‘Tomer’ is meant to act as a center of national expertise in the field of rocket propulsion, including the tech behind the Arrow missile and Shavit launcher. Read more 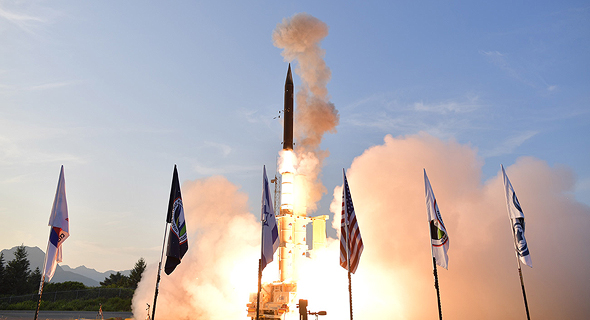 “Israel is delusional in thinking that the Covid-19 crisis is over.” Veteran fund manager Gili Raanan offers a reminder that "when it rains in New York, everyone gets wet." Read more

Immediate threat: 80 small tech companies in danger of closing within three months. A survey conducted among 414 companies by the Israel Innovation Authority and IATI indicates that investors have stopped fundraising processes and that sales of a quarter of the companies have fallen by more than half since te Covid-19 outbreak. Read more

Moran Bar Appointed Chief of Staff for Israel’s Minister of Science and Technology. Bar served as the CEO of online Israeli tech magazine GeekTime since its establishment in 2009. Read more

Interview | Japan is in need of a digital upheaval, Israeli tech can help. The economic situation in Japan is affecting financial relations with Israel, but according to Noa Asher, economic attache to Tokyo, it also presents many opportunities. Read more

Analysis | The Iranian cyber threat can no longer be underestimated. Iran may not be a cyber superpower, but it has been making a concentrated effort over recent years to strengthen its position in the field. The aid from China and Russia, the loyalty of hundreds of volunteer hackers, and its audacity make it an enemy that should be reckoned with. Read more