What will Israel do with its new spying satellite and is your car about to be hacked?

CTech Daily Roundup: The Space Administration in the Ministry of Defense led the development and production of "Ofek 16", an electro-optical reconnaissance satellite with advanced capabilities

Car cybersecurity companies move up a gear in preparation for new era. Israeli companies are bracing for new UN regulations that will require cars to be better prepared for hacks and will become mandatory in Europe in the summer of 2022. Read more 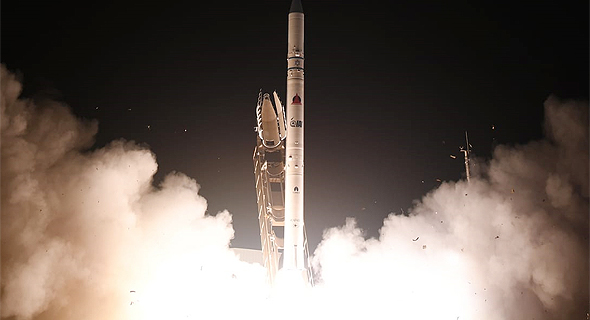 DiplomaTech | Romania’s needs and Israel’s tech capabilities fit each other like a glove, says trade attaché. Led by deal-making juggernaut Bareket Knafo, trade mission to Romania leads the way with the highest number of successful deals among all Israeli missions. Read more

Opinion | Unmasking the potential and risks of facial recognition technologies. While FRT is ostensibly as useful a tool in combating crime as facial masks are in stopping the spread of Covid-19, its inherent ethical issues and quickly changing science could muddy the waters for its future uses. Read more

Analysis | Israel’s arrangements bill encourages investment in startups and quantum technology. The government is trying to boost the tech sector, which is suffering from the Covid-19 crisis, with a series of new and old proposals. Read more
Buzz