Which Israeli company is being valued at $3 billion and who raised $30 million?

TAGS:
Cyber powerhouse SentinelOne is now worth $3 billion. The company is in the final stages of raising its sixth round led by Sequoia Capital. 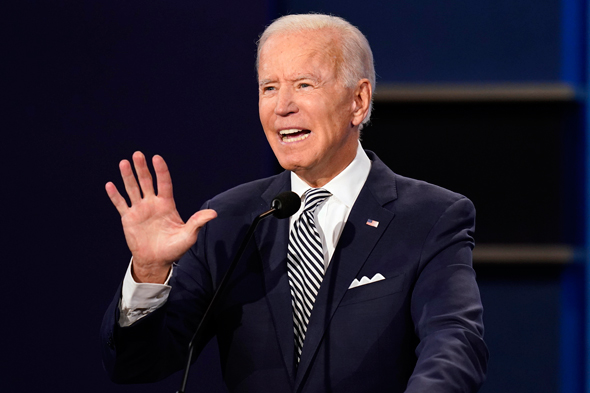 Video | Biden will be a better friend to Israel than Trump is, claims former NY congressman. Former congressman Steve Israel spoke with Calcalist about the Democratic candidate support for Iron Dome and the anti-Semitic event that sparked his run for president. Read more

Space Florida and Israel Innovation Authority shoot for more collaboration. This marks the eighth year of joint efforts between both agencies with some $2 million in funds available for new research projects in aerospace technologies. Read more