Who were the investors that benefited from MyHeritage’s $600 million sale and what's so special about Rafael's new missile?

CTech Daily Roundup: Moderna’s resigning CMO says he achieved what he cared about

TAGS:
Moderna’s resigning CMO says he achieved what he cared about. Tal Zaks: I never imagined that I’d develop a vaccine for the worst pandemic of our times. Read more

These are the big names that benefited from MyHeritage’s $600 million sale. Some of the Israeli investment scene’s major players will take home handsome portions of the acquisition by Francisco Partners. Read more 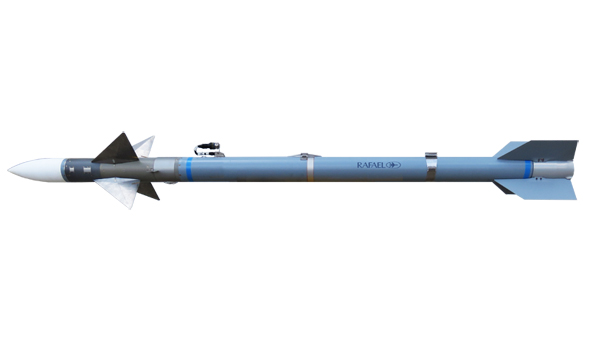 HR Post Covid | Our employees take initiative professionally and personally, says HP Indigo. Even though employees work from home, it doesn’t stop all 2,500 of them find a sense of satisfaction in their communities, says HP Indigo’s HR Israel Country Manager. Read more

Round B | A CEO for all seasons. Shaul Olmert weighs the pros and cons of startup founders sticking around as long-term CEOs. Read more

Intel’s Uri Frank leaves the company weeks after being promoted. Company thanks him for more than 20 years of service; associates say he received a lucrative offer elsewhere. Read more