TAGS:
Tactics of Israeli Psy-Group, Black Cube revealed in Canadian court battle. Two Israeli intelligence gathering firms, Psy-Group and Black Cube, have been at the center of several exposes in recent months. The former pitched a social media manipulation campaign to the Trump campaign in 2016, according to the New York Times. The latter sent its employees to secretly find damaging information on two former Obama White House aides involved in negotiating the Iran nuclear deal, the New Yorker magazine reported. Now, both firms are being sued in Canada in an unrelated case that sheds lights on the firms’ cloak and dagger tactics. Read more 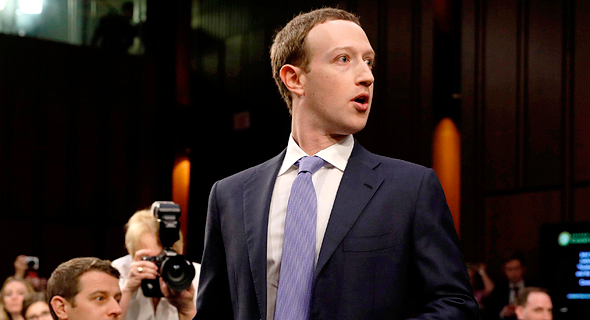 Israeli Supreme Court invalidates litigation clause in Facebook’s user agreement. Facebook requires users to agree that any lawsuits brought against the company will be litigated in California. The court sided with a legal opinion submitted by Israel’s attorney general’s office, which argued that mandatory adjudication in California is an unfair condition in the agreement signed by users of Facebook in Israel. Read more

Frutarom completes $30-million acquisition of Brazil’s Bremil. Weeks after announcing it has accepted a $7.1-billion buyout offer from Flavors & Fragrances Inc., Israel-based Frutarom Industries Ltd. said on Thursday it has completed the acquisition of a 51% stake in the much smaller producer of savory solutions. Read more