Nearly 25% of Israeli households live in perpetual overdraft, says report. A Monday report by Israel's Central Bureau of Statistics is just the latest in a series of findings that showcase how Israelis are floundering under the country's high cost of living. Read more

Industrial pollution in Israel continues to rise. While the waste generated by Israel's manufacturing and electricity industries is on the rise, per capita Israel is still under the European Union average, according to a new report. Read more 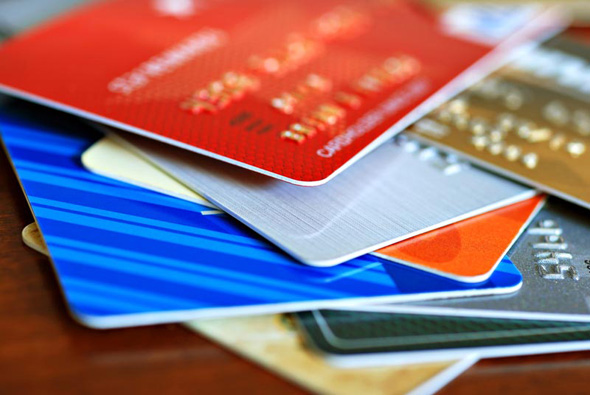 In a first, Israel’s social security agency to go into operational deficit in 2020. The agency’s expenses are expected to exceed its income by approximately $360 million next year. Read more

Eropean Union innovation arm EIT launches Tel Aviv hub. The activities of the hub will complement existing EIT community activities in Israel that are expected to scale in 2020 through support to innovators from the health, climate, food, and urban mobility sectors. Read more

Newly merged voice analysis startups Healthymize and Beyond Verbal raise $9 million. The new entity, Vocalis Health, will develop technology for the voice-based analysis and detection of health issues such as heart and respiratory conditions and depression. Read more