Who wants to eat a meatless steak and how much did Lemonade surge in its first day of trading?

Lemonade share price doubles in day one after completing NYSE IPO at a $1.6 billion valuation. Despite the high demand, Lemonade started trading publicly at a valuation that was lower than the $2 billion valuation it got on its last private funding. Read more

Software giant Amdocs set to lay off 1,000 employees. The company said it is reorganizing global HR due to “complex time of continued uncertainty in global markets.” Read more

Analysis | Amdocs layoffs are only the first wave of Covid-19 storm. Firings by the software giant are a painful herald to other Israeli companies that operate in the bruised U.S. market. Read more 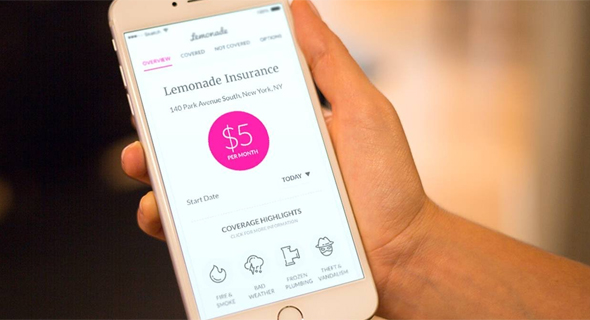 Global corporations are key to Israel’s corporate success, report finds. A new report by Mind the Bridge suggests that much of Israel’s success and capital comes from international corporations willing to work in Startup Nation. Read more

Opinion | US-Israel M&A Getting Stronger And Expected to Continue. By analyzing M&A Deals using US buyers and Israeli targets, there are some interesting observations. Read more