Which Israeli company has been acquired by Apple and when will Tesla finally launch in Israel?

TAGS:
Apple secretly acquired Israeli photography startup Camerai. The AR and computer vision company was purchased a year and a half ago, an example of the tech giant’s strategy of silently buying up small tech companies. Read more

Interview | “UAE-Israel agreement can be a bridge to normalizing ties with Saudi Arabia.” Pini Meidan Shani who represents Israeli cyber companies in the UAE spoke to Calcalist about the practical significance of the deal and other regional peace prospects. Read more 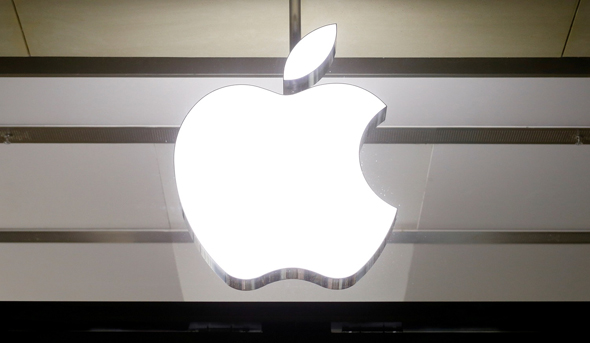 Tesla's launch in Israel to be pushed back amid local GM’s departure. Covid-19 travel restrictions believed to be among reasons behind delay due to inability to train mechanics overseas. Read more

You are not alone: Malfunctions in Google's Gmail and Drive reported worldwide. Google confirms it is working on problems in accessing and operating its popular email, messaging, and file-sharing programs. Read more

Analysis | Teva neck-deep in legal trouble with no end in sight. Each new court case is revealing that the company walked the grey line on its path to remarkable success. Read more