Which Israeli company struck a $90 million deal thanks to the demand for salmon and who crossed $1.3 billion funding threshold?

TAGS:
U.S. presidential elections no more than background noise for volatile markets. Covid-19 crisis and its economic implications are blurring the classic differences between a Republican and Democrat president. Read more Facebook finally bans Holocaust denial on its platform. The social media giant has faced months of scrutiny for failing to distinguish between free-speech and anti-Semitism. Read more 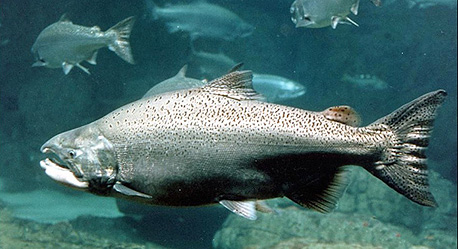 China Insights | For Israeli companies, understanding China’s annual plans is critical. Chinese governmental programs not only define what is “forbidden” and “allowed,” but also determine to which regions and industries investments will be directed, and which projects will be given priority. Read more

Due to high demand for biotech, Pontifax crosses $1.3 billion funding threshold. A series of successful exits and investments see the Israeli fund balloon by 22% to hit $404 million since the start of the Covid-19 crisis. Read more