Cisco looking to sell video-software unit NDS at a steep discount. Six years after shelling out $5 billion for NDS, Cisco is now putting a $1 billion price tag on the Jerusalem-based business, which mainly develops software for the pay-TV industry. Read more 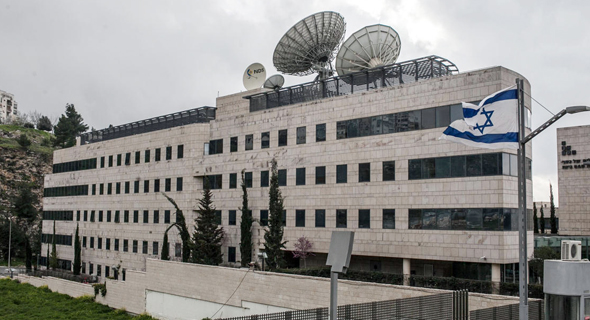 Starboard attempting to replace Mellanox’s entire board. The activist investor dispatched a letter to Mellanox’s shareholders announcing a fight to switch out all nine members of the board. Read more

A startup that develops tow truck satellites signs a $100 million deal. The Israeli aerospace company develops “Space Drones” that provide life-extending and re-positioning services to satellites in-orbit. As part of the deal, the company will launch two such service satellites by 2020. Read more

$500 million India and Israel missile deal is back. During his visit to India, Israeli Prime Minister Benjamin Netanyahu announced that a deal for the purchase of Israeli anti-tank missiles is back on the table. Signed in 2016, the deal had been canceled by the Indian government earlier this month. Read more

Elbit secures $85 million contract to provide electronic warfare systems. The Israeli defense contractor will supply a range of electronic warfare and signal intelligence systems to an unnamed European country. This deal comes at the heels of a $46 million contract with NATO and a $64 million deal with the Israeli Ministry of Defense, both announced in December. Read more