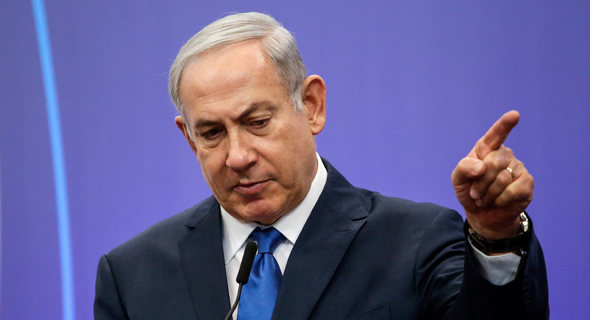 First class of Israeli government cyber course for ultra-Orthodox women graduates. Ultra-Orthodox Jews make up around 10% of the Israeli population but only 0.7% of the tech sector, according to a study published in August 2017. The reason many ultra-Orthodox people have fallen by the wayside of the country's technology boom is partially due to a focus on religious studies among many ultra-Orthodox men and on social and cultural restrictions on the employment of women. Read more

Jerusalem officials are setting up a venture capital fund focused on biotech. And they are looking for private investors to join in. 150 biotech startups call Jerusalem home, according to a new report. Read more

How Lemonade convinced the market it is disrupting insurance. The home-insurance startup’s head of marketing and content explains her strategy for connecting with customers. Read more

Frutarom launches food tech innovation lab. Frutarom will operate the lab, a part of a network of government-backed incubators operating in Israel, as part of a three-year contract. The main focus of the program will be on technologies related to natural food products such as food colors, functional food, and natural pesticides. Read more

Chinese bike sharing companies Ofo, Mobike to launch services in Israel. Ofo will launch its service in a Tel Aviv Suburb, Mobike will launch a pilot at the Tel Aviv University. Read more