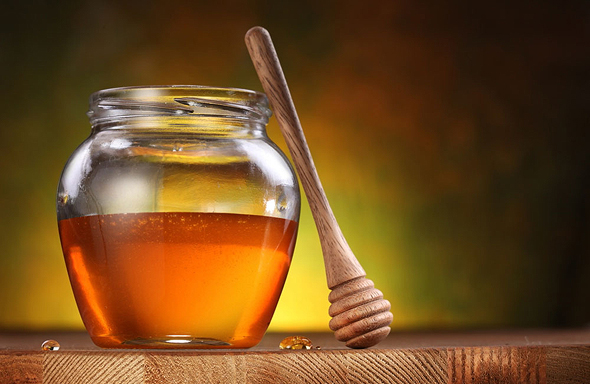 Do not throw away your shot to enjoy Hamilton just because you cannot hear It. Tel Aviv-based startup GalaPro develops an app that makes live shows accessible for the blind, the deaf, and the hearing impaired. It is currently being used in 90% of Broadway musicals. Read more

List | Land of tech and honey: 5 Israeli startups that tackle the dwindling bee population. From improving bee health through automating beehive care, to creating artificial pollination devices, below are five Israeli startups looking to solve the problem of the disappearing bee. Read more

This Tel Aviv startup wants to make bitcoin payments a breeze. Breez develops an app that enables the swift transfer of bitcoin between users, just like any other payment app. Read more