Didi Chuxing to scout Israel for investments, partnerships. A senior delegation from the Chinese ridesharing company will arrive for a one week visit in the country mid-March, looking for Israel-based companies in the domains of smart mobility, autonomous driving, and electrical vehicles. Read more 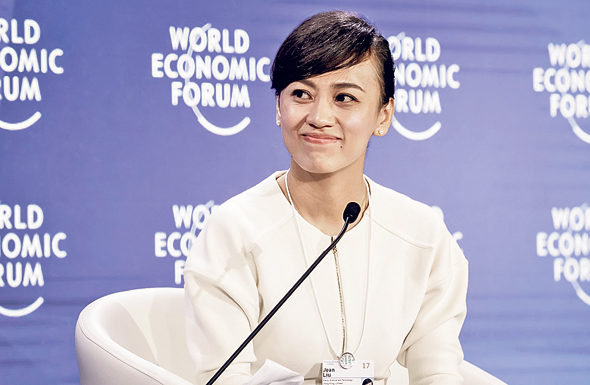 When approached about appearing in the Israeli remake of Shark Tank, Zohar Levkovitz immediately knew he is going to say no. After mulling it over, he writes, his answer was “F--- no.” After meeting one of the participants in the original show, he had a change of heart. Mr. Levkovitz sold his ad tech company Amobee in 2012. Read more

Israeli lawmakers toss marijuana export hot potato back to Netanyahu. In 2016, Israel set in motion a regulatory reform that could see the country turn into a leading exporter of medical cannabis, but discussions stalled earlier this month. On Monday, an Israeli parliamentary committee meeting convened to discuss Israeli export of medical cannabis ended with a pro-export consensus, moving the ball to the Israeli prime minister's court. Read more

Peer-to-peer lending startup Blender raises $16 million in debt financing and equity. The lion’s share of the sum is a credit facility from Paris-based hedge fund Eiffel Investment Group. Blender is currently active in Israel, Italy, and the Baltic States and is planning to expand to Asia and Latin America, as it has already stated in the past. Read more

Israel Aerospace Industries to collaborate with aerospace accelerator Starburst. Government-owned IAI is Israel’s largest aerospace and defense company IAI will have a role in selecting startups to participate in the Starburst acceleration program. Read more

WeWork projects $2.3 billion in revenues in 2018. The co-working real estate company doubled its membership and revenue in 2017, and is expecting to do it again this year, according to a blog post published Monday. Read more

Open space is broken. All hail the open conference room. When starting her new startup, serial entrepreneur Iris Shoor wanted to do away with the nearly ubiquitous open space and decided to open the conference room doors to all employees. “In theory, an open space office sounds like a great way to encourage teamwork and open discussion. However, most open spaces are quite noisy and are not that conducive to actual discussions,” Ms. Shoor writes. Read more

Probe gives rise to a power struggle at Israel’s biggest telecom provider. The three board members that represent the controlling stakeholder of telecommunication provider Bezeq are conditioning their resignation from the company’s board on choosing their replacement. The three are Israeli businessman Shaul Elovitch, his son Or and daughter in law Orna. Mr. Elovitch and his son Or have been arrested last Sunday as part of an investigation into whether Israeli Prime Minister Benjamin Netanyahu assisted the company with regulatory matters in exchange for positive coverage of Mr. Netanyahu and wife Sara on Walla, a popular Israeli news site owned by Bezeq. Read more