What is Adam Neumann up to now and where is Lemonade heading next?

CTech Daily Roundup: Israeli startups are bracing for a dry spell. The decline in the number of acquisitions in the first half of 2020 signal tough times for the Israeli tech scene

Analysis | Israeli startups are bracing for a dry spell. The decline in the number of acquisitions in the first half of 2020 signal tough times for the Israeli tech scene. Read more 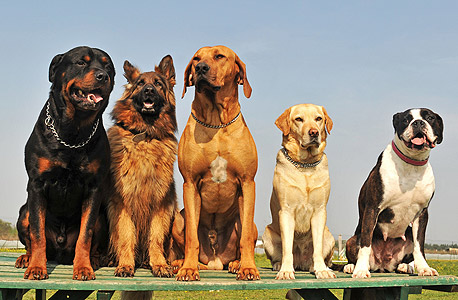 Tech veterans offer an alternative fast track to the coveted exit. Instead of working for the big payday for many years, Ram Yonish, co-founder of Cymplify, says entrepreneurs should give more thought to making a quick exit. Read more

India-China tensions spell a boom for Israel’s defense industry. India wants to stock up on guided bombs and drones as it prepares for more faceoffs with China. Read more

Microsoft is on the move, will relocate development center to new WeWork offices in Tel Aviv. 1,500 employees are set to take over four stories in the central Tel Aviv Midtown building by the end of the year. Read more

The first images from Israel’s Ofek 16 satellite have been received from space. The satellite is operated by the Israel Ministry of Defense (IMoD) and Israel Aerospace Industries (IAI). Read more

Dozens of protesters arrested as demonstration in front of PM's residence turns ugly. The "Black Flags" demonstration was organized in response to police's removal of tents set up by anti-corruption activists outside the premier's residence. Read more